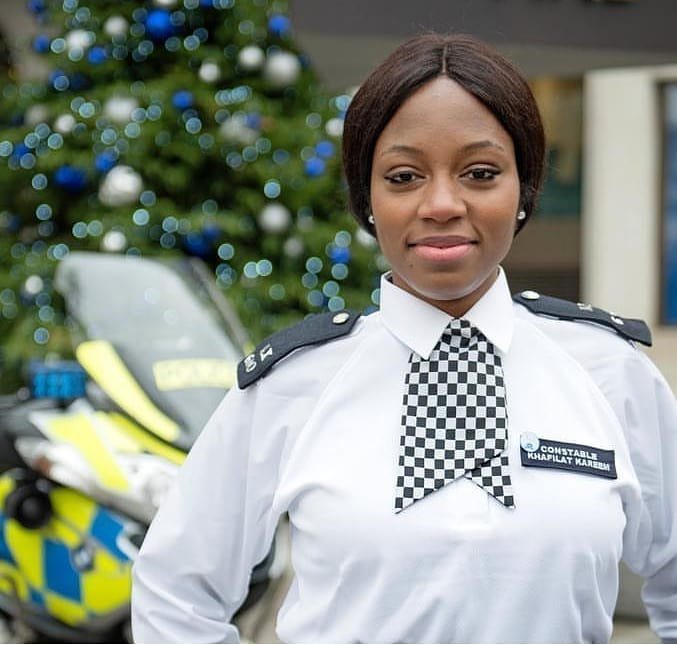 Nigerian reality TV star, Khafi Kareem had a chat in a recent Instagram live session with Ubi Franklin. She revealed during the chat that she once turned down an N8million Naira endorsement deal.

The reality TV star explained the deal was to promote a bleaching product and it didn’t sit well with her.

“I have always tried to monetize myself in a way that is truly in line with my values. I have had to reject certain things. So, a certain company contacted me and this is actually, till today, the biggest offer I have received.

“It was about N8 million naira and it wasn’t that much that I would have to do, but it was for a skin bleaching brand. I was in the dilemma of taking the money but not having to do much and this is not something I believed in.”

The reality TV star also went on to reveal why she declined the tempting offer.

“I could have just taken the money and not care about the repercussions. There are certain things that I would not be able to do in the future if I take certain deals that were not in relation to my brand.